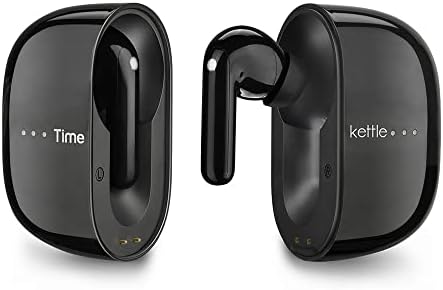 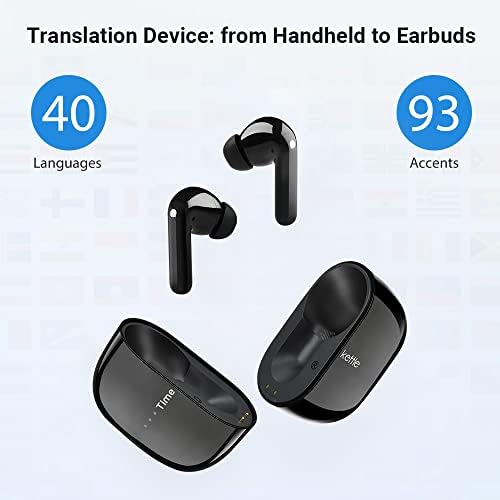 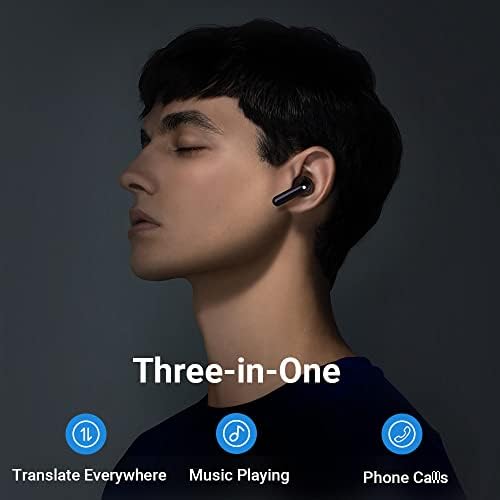 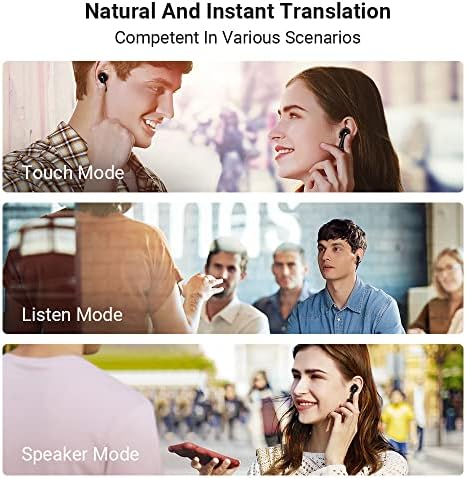 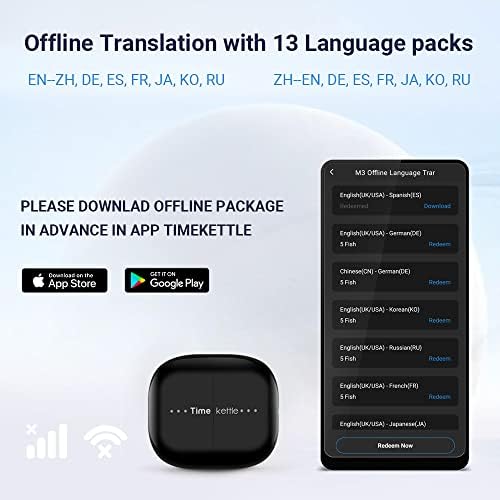 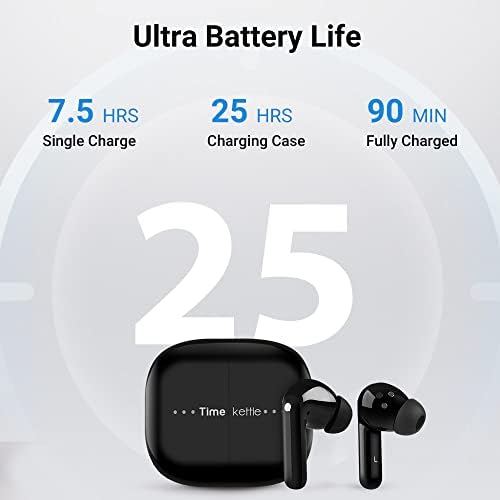 To calculate the overall star rating and percentage breakdown by star, we don’t use a simple average. Instead, our system considers things like how recent a review is and if the reviewer bought the item on Amazon. It also analyzed reviews to verify trustworthiness.

Three-in-one translator earbuds with 40 languages: Forget the clucky handheld translator.Your must-have for exploring the world.Timekettle M3 is all-new translator earbuds, Not only is M3 a translator device, but it supports playing music and phone calls.M3 language translator device supports 2-way translation in 40 languages. Partial List: Arabic,Chinese, Czech, Dutch, English, French, German, Hebrew, Hindi, Hungarian, Indonesian, Italian, Japanese, Korean, Malay, Portuguese, Russian, , Spanish, Swedish, Tamil, Thai, and so on
Natural and instant translation: Conventional translator requires you to pause between sentences to have a conversation. M3 language translation earbuds applies our patented natural interpretation technology to automatically pick up and logically segment your speech into sentences,so you always have a fluent conversation
Competent in various scenarios: 3 modes of M3 are designed for various scenarios when be abroad.Touch mode: Each wears one earbud,simply touch earbud to speak, the other will hear translation in his/her earbud. This mode is effective for one-on-one in-depth conversation. Listen Mode : The phone will pick up the sentences automatically, and translate them into the language you need that M3 voice translator earbuds plays continuously right in your ear. It is essential for lectures, classes in a foreign language. Speaker mode: You can use your smartphone or wear two earbuds to begin short conversations with anyone for directions or order food
Translator device no wifi needed: M3 supports 13 offline languages packages, which includes offline translation from English to Spanish,Chinese,French,German,Japanese, Korean and Russian, from Chinese to English,Spanish,French,German,Japanese, Korean and Russian.Download the offline voice package in advance, you will continue your conversation in case of no network around
25-hour battery life and ergonomic design: M3 pocket translator lasts approximately 7.5 hrs on a single full charge and up to 25 hours with the charging case. So live your day to its fullest. And it is ergonomically designed to adapt most people’s ear pinna for your utmost comfort fit